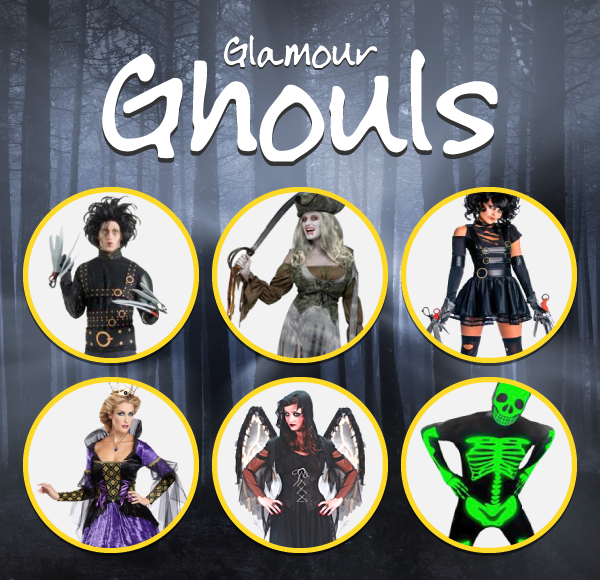 Something wicked this way comes and as All Hallow’s Eve approaches, the shops match the autumnal feel in the air, with orange pumpkins, hideous masks and spooky accessories everywhere.

I love Halloween, perhaps because it’s the one occasion when people don’t mind dressing up! I mean really, how hard is it to put on a black dress and a pointy hat, or rip up some clothes from a charity shop and cover them with fake blood?

We’ve scoured the internet to find some utterly phantomtastic Halloween costumes so that you can be the death of the party… and hopefully scare a few people!

Everybody loves zombies… and everyone loves pirates. So channel Pirates of the Caribbean and go as a Zombie Pirate! Savvy? £27.99 (+108ep)

Gothic chic is always a winner at Halloween, but if you want to go a step further, this Angel of Death costume is dark, but sexy. And it has wings – more costumes should have wings. £50.99 (+200ep)

While this Skeleton costume might not be particularly glamorous, it’s pretty easy to wear and it glows in the dark which makes it pretty awesome. £40.60 (+160ep) 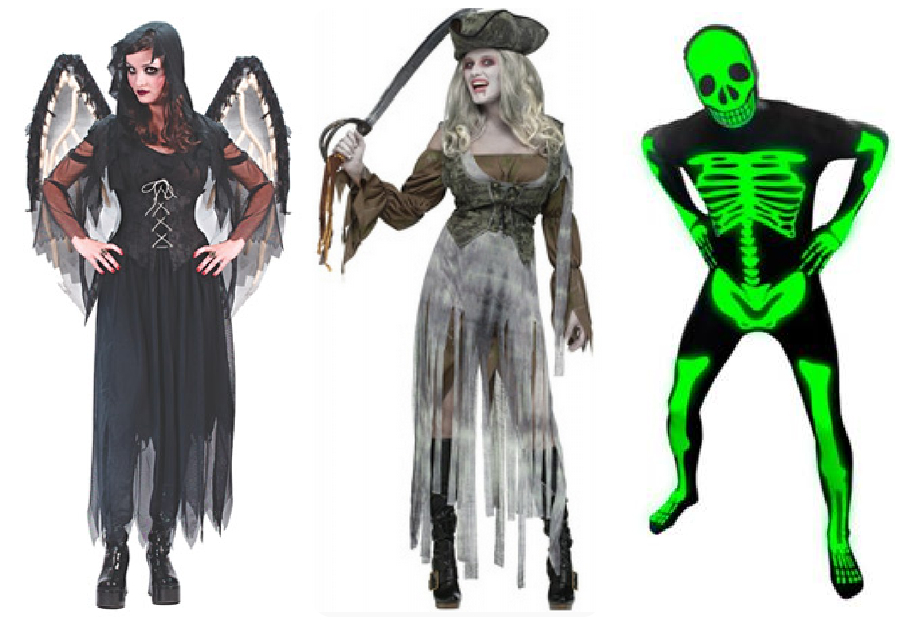 If you and your other half want to go as a spooky couple, don’t pick a cliché. These dark and disturbing Edward Scissorhands and Miss Scissorhands costumes can be worn glamorously or ghoulishly. £44.90 (+176ep) each.

And if you’d rather go for glamour then you can’t go wrong with my favourite character – the Wicked Queen. She may be beautiful but she’s pure evil. Haughty stare and magic mirror optional. £39.99 (+156ep) 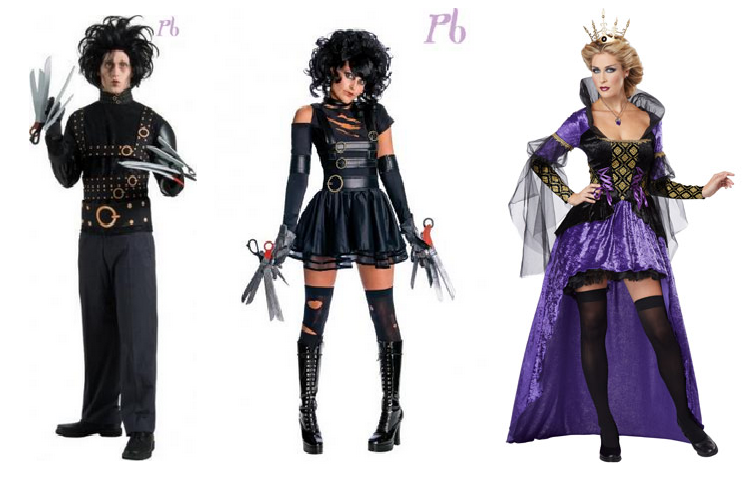 So dig out the fake blood, stick on warts and plastic fangs and have a spooktacular time!

Tweet us a pic of your Halloween costumes and we’ll publish the best ones!