I don’t know about you but Downton Abbey following X Factor on a Sunday night seems strange to me! But then I don’t really like reality TV shows but adore Maggie Smith’s one-liners as the Dowager Countess of Grantham.
There’s been lots of good TV on our screens recently and as the evenings get darker, there’s nothing better than cosying up on the sofa with a DVD.

The lovely Sheridan Smith takes on the role of everybody’s favourite Liverpudlian presenter in new TV drama Cilla that documents the early life and career of Cilla Black and has so far received high praise from the critics.
Inspired by true events, Belle tells the story of an illegitimate mixed race daughter of a Royal Navy Captain who is raised by her great-uncle and his wife. When she falls in love with a vicar’s son she helps to end slavery in England. Starring Tom Wilkinson, Emily Watson and Gugu Mbatha-Raw.
So grab some snacks and pick your favourites from our pick of October DVD releases! 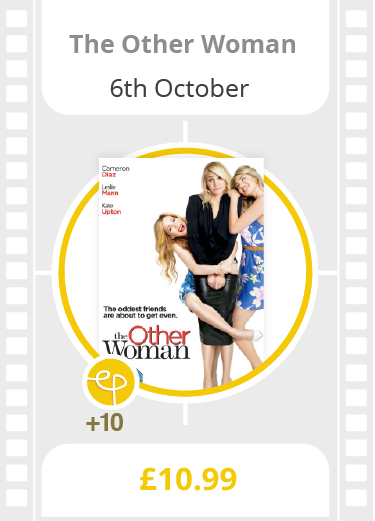 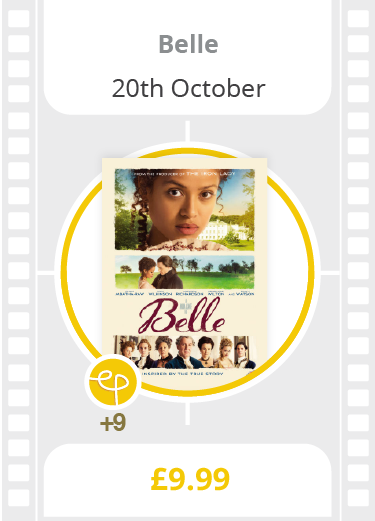 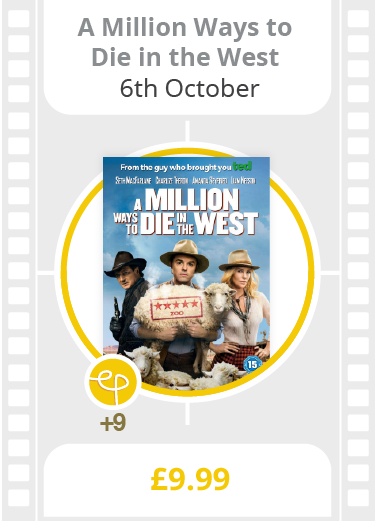 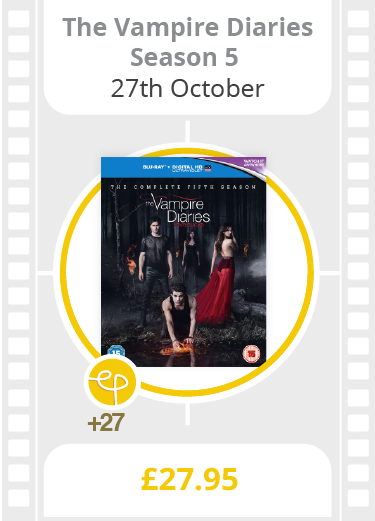 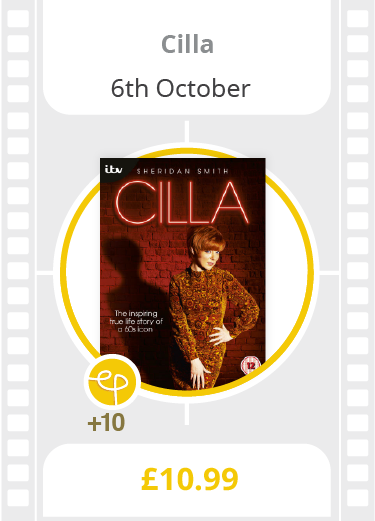 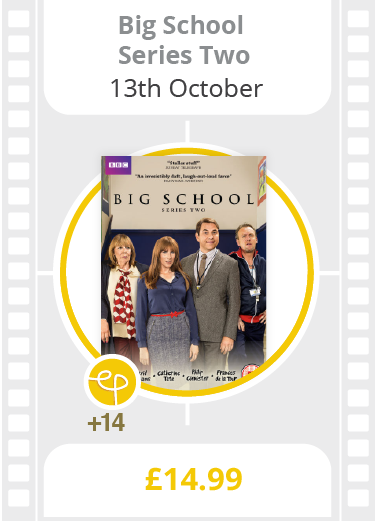 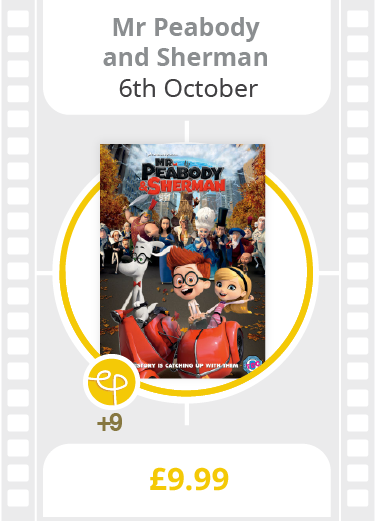 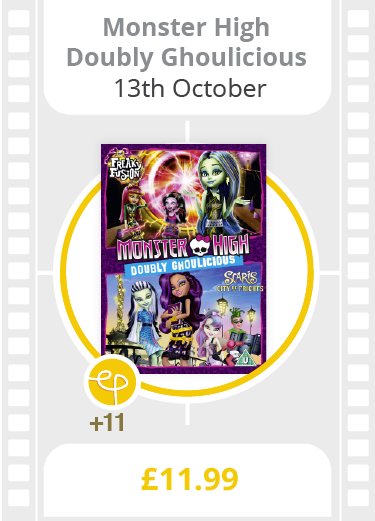 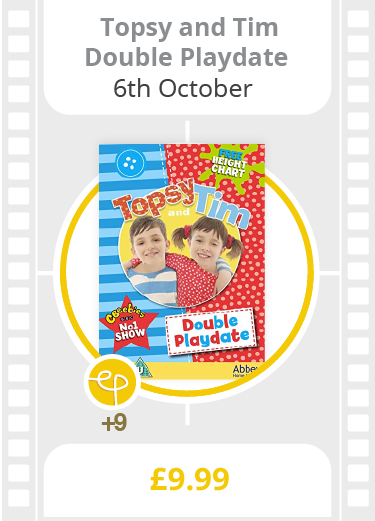