Do you still have your first teddy bear? Is he well-loved and worn, perhaps a little bit threadbare?
Our teddies are usually something we treasure our whole lives, either keeping it for sentimental reasons (how can you throw away a lifelong companion?), or something to be passed down to our children.

Created after a famous political cartoon about Theodore “Teddy” Roosevelt, the stuffed bears quickly became fashionable, made by Morris Michtom and Richard Steiff.
Today teddy bears are still as popular as ever, with most children having at least one and many adults too. So we’re celebrating National Teddy Bear Day with some cute pictures of teddies!

Obviously we had to get a cat involved…

But who’s your favourite famous bear?

Winnie-the-Pooh
A bear of very little brain, Christopher Robin’s tubby, but loyal hunny loving bear remains one of the most popular children’s characters in both the written word and via the magic of Disney. Ashdown Forest is still visited by fans of A.A. Milne’s characters who explore the Hundred Acre Wood and play Poohsticks.
Paddington Bear
With the new movie set for release later this year, Michael Bond’s Paddington Bear is named after the station where the Brown family find him after his Aunt Lucy sends him to England from Peru. This polite, well-meaning bear always seems to get into trouble and his duffel coat and hat are as famous as his love for marmalade sandwiches and his ‘hard stare’.
Rupert Bear
Famous for his yellow checked trousers, scarf and red jumper, Rupert the Bear lives in Nutwood with his parents, but always gets caught up in adventures (often magical) with his pals. Published by the Daily Express, Rupert has been a feature since 1920 and there has been a Rupert annual every year since 1936 with the comic strip illustrations paired with simple verse and prose.
Old Bear
Poor Old Bear with his scruffy fur and his threadbare paws has been forgotten and left in the loft. When Bramwell Bear remembers, he and the other toys in the playroom rescue him and he becomes their wise and fearless leader. Jane Hissey’s beloved stories were so popular that they became a BAFTA award winning TV series.
SuperTed
An ordinary Welsh teddy bear, thrown away for being defective, is rescued by Spotty who brings him to life with his cosmic dust. Mother Nature gives him special powers that transform him into SuperTed when he whispers his magic word and he travels around helping others in need. Originally created by Mike Young to help his son overcome a fear of the dark, SuperTed is still delighting audiences. 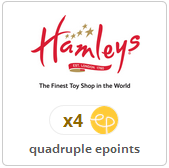 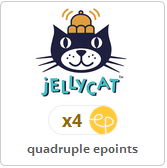 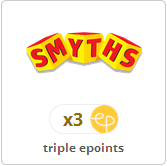 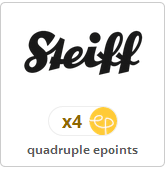 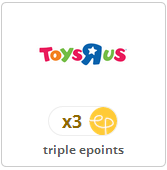